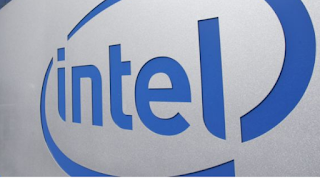 Buy MobilEye, an Israeli technology company that has already collaborated with Tesla and its autopilot

The rumors have come true and the courtship between Intel and the Israeli Mobileye has become marriage, but in exchange for 14,300 million euros.

Founded in 1999, MobilEye focused its efforts on improving its technology to reduce injuries and deaths in traffic accidents. This company manufactures cameras, systems and sensors that improve the autonomous driving of vehicles.

Provider of technology for autonomous cars, which has aroused interest in many firms. One of them was Goldman Sachs that already bet on their systems with an investment of 130 million dollars.

Tesla has also been one of his clients until the fatal accident of one of his Model S truncated the agreement between the Israeli and the company of Elon Musk. The cameras and sensors built by MobilEye failed to detect the truck that ended up colliding with the American electric vehicle, which had the autopilot connected.

However, this small black dot in the history of MobilEye has not prevented expansion in the autonomous vehicle sector. Since January, the Middle East firm is working together with Intel to develop technology that puts into circulation the BMW driverless vehicles that are expected for the second half of this year.

This acquisition allows Intel to face other giants of the sector such as Qualcomm and Nvidia that have been several months ahead of the US firm in the development of chips for autonomous vehicles.