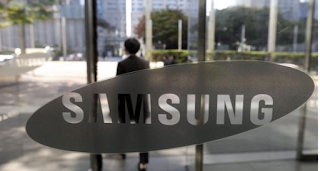 Your facial recognition system will take less than 0.01 seconds to unlock your smartphone

Samsung has changed its mind and has stopped the production of the unlocking of its Galaxy S8 terminals through an iris scanner to replace it with facial recognition.

The reason for the change, according to the Korea Economic Daily, is due to the “speed and precision limitations” of the new scanner.

Instead of the iris scanner, Samsung would have chosen as another alternative scanner, in this case facial recognition.

This mechanism would solve the problems of operation of the previous one, since according to the anonymous source of Samsung, in this way “it will take less than 0.01 seconds to unlock the mobile”.

The Samsung Galaxy S8, which is constantly leaking news before its presentation, which will be on March 29 in New York, would incorporate a double biometric security system.